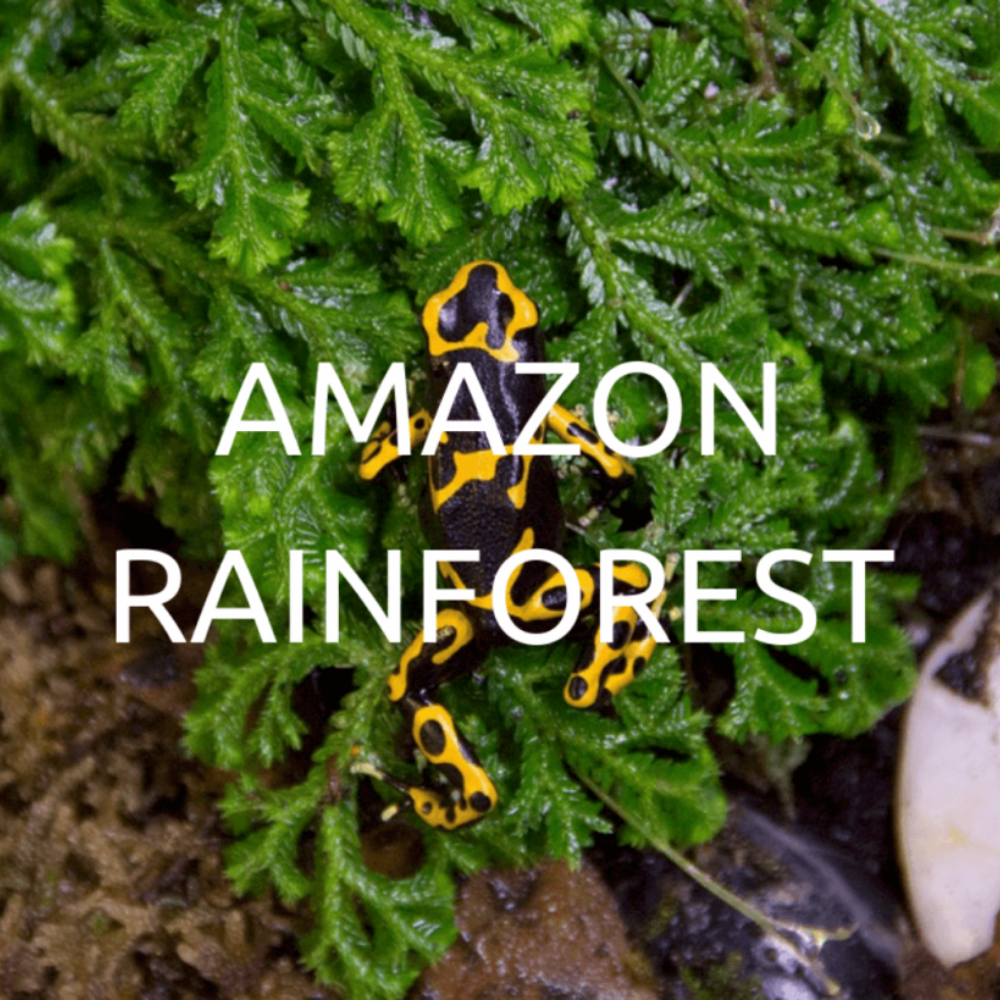 For a fairer social and environmental sustainability.

– One more year, Ekohunters makes its own the need to inspire social changes that try to lead us to a society and a planet that ensures a fairer way of life, both for the current generation and for the next ones.

– With this objective, as in previous years, we have tried to minimize, as far as possible, the impacts that our company may have caused in its daily activity both locally and internationally.

– With this purpose, as always, we try to combine social action and environmental protection, thus doing our bit in the fight against climate change in two of its main battle horses: People and the planet. Since its creation, Ekohunters has always been aligned in one way or another with the objectives of sustainable development. But never more so than now, in this new decade, is it our obligation to unite our goals with those of the 2030 agenda and the 17 sustainable development objectives which are undoubtedly the way to guarantee the future of the planet.

– Aligned with objectives 1 (Ending poverty), 11 (Sustainable cities and communities) and 12 (Responsible production and consumption), we have joined our efforts, as in previous years, to the initiative, CeroCo2 carried out in Guatemala, specifically in the communities of the municipality of Nahualá which aims to “Improve organic agricultural practices with indigenous communities” in this country and this area.

– This initiative is part of our responsibility for our internal ecological footprint generated in the daily activity of the company’s facilities (energy consumption and travel).

“Guatemala remains one of the countries most exposed to natural disasters such as hurricanes and other effects of climate change such as changes in the rainfall regime. In addition, deforestation continues to increase in the country. Agriculture is the main cause of this phenomenon, which makes it necessary to incorporate sustainability criteria in agricultural systems”.

“The objective of this project is to strengthen the production and adaptation capacities of two peasant communities.”

– Undoubtedly, bringing together in the same project the protection of the environment, avoiding deforestation, and also working on the development of a community where more than half of its members live below the poverty line, highlights that when there is a will, “sustainable development” is possible.

“The jungle where the indigenous communities are located belongs to the Cerro Pecul preservation zone that includes the Santo Tomás Volcano, in the BOCACOSTA Biosphere Reserve. It has been estimated that the impact area corresponds to approximately 4,000 hectares. Strengthening environmentally friendly lifestyles enables the long-term conservation of this area. By consolidating this development project, it will be easier to replicate it in other agricultural communities in the country”.

“Therefore, carbon credits are of very high quality because they generate benefits beyond climate change mitigation, such as improved living conditions for indigenous families and protection of the biodiversity of the Cerro Pecul Forest.”

– With this objective in mind we have collaborated again this year with the initiative “One tree planted” – “Amazon Rain Forest” in order to work not only in the conservation of this important enclave, but in the restoration through the reforestation of the buffer zone of the Tambopata National reserves, the Bahuaja-Sonene National Park and the city of Puerto Maldonado.

“Over 60% of Peru is covered by the Amazon rainforest. The region of Madre de Dios is home to more than 10% of the world’s bird species. This area has been identified as a high risk area for deforestation and degradation due to unsustainable agricultural practices in the region. Planting trees here will help conserve the habitat of the jaguar and hundreds of other species that live in the protected areas, while providing sustainable livelihoods for the local population.“

– In view of the urgency of safeguarding the Amazon rainforest, which is particularly threatened by the policies and ambitions of governments such as Brazil’s, whose deforestation of the forest is estimated to increase by more than 200% by 2018 (report by Brazil’s space research institute, INPE), it is a priority for us to protect as much as possible a key area in the fight against global warming and climate change. The Amazon is the lungs of our planet.

– As described by “One Tree planted“: “- This tree planting project will help protect the area’s biodiverse primary forests and restore degraded lands. Our partners will work with local farmers in Puerto Maldonado to establish a sustainable agro-forestry system that uses shade grown cocoa, native tree species and productive wood species. An agricultural cooperative will be established within the community, which will provide technical assistance and training to participants in the sustainable agro-forestry model”.

– This project, like the previous one, has its correlation with sustainable development objectives 11 (Sustainable cities and communities), 13 (Climate action) and 15 (Life of terrestrial ecosystems) which, as on every occasion, Ekohunters assumes as its responsibility before society and the planet in response to the impact that its activity has generated for its partners and clients during its annual activity. A commitment that not only seeks to alleviate this environmental impact, but to inspire the same degree of commitment from other social and political agents as well as laying the foundations for an economic and social model based on sustainability.