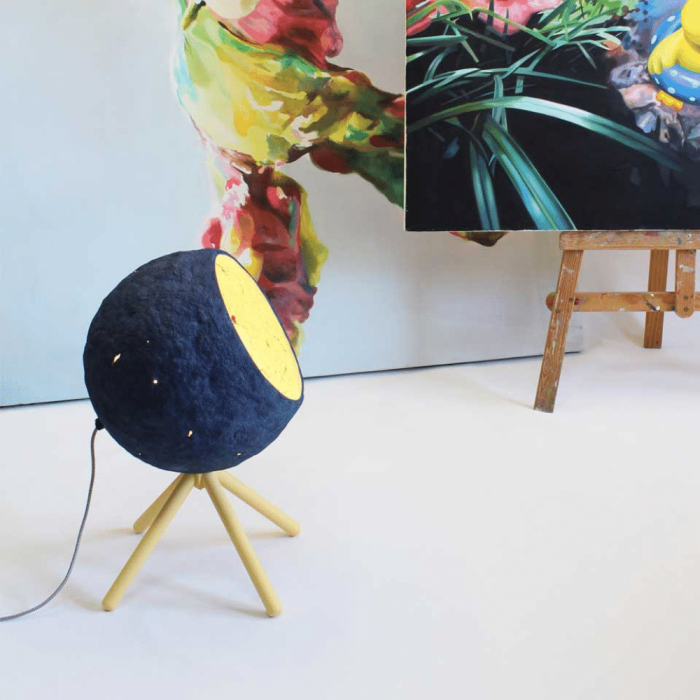 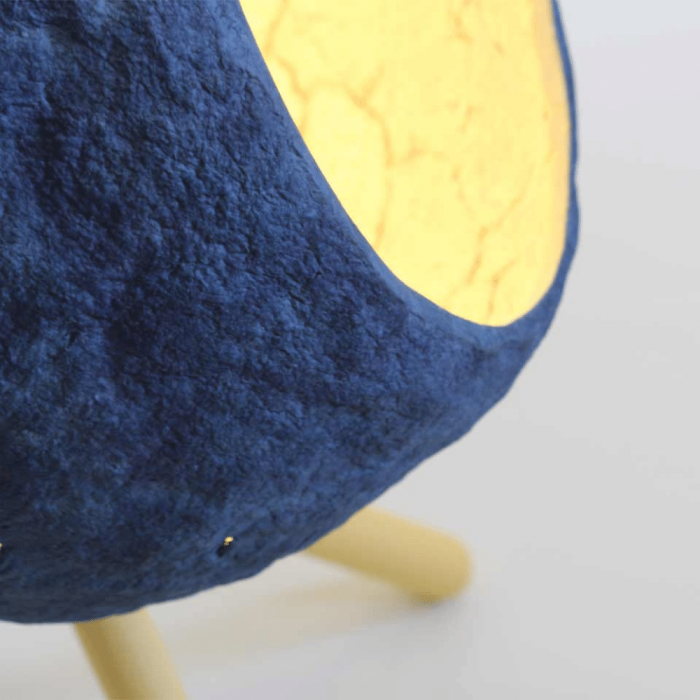 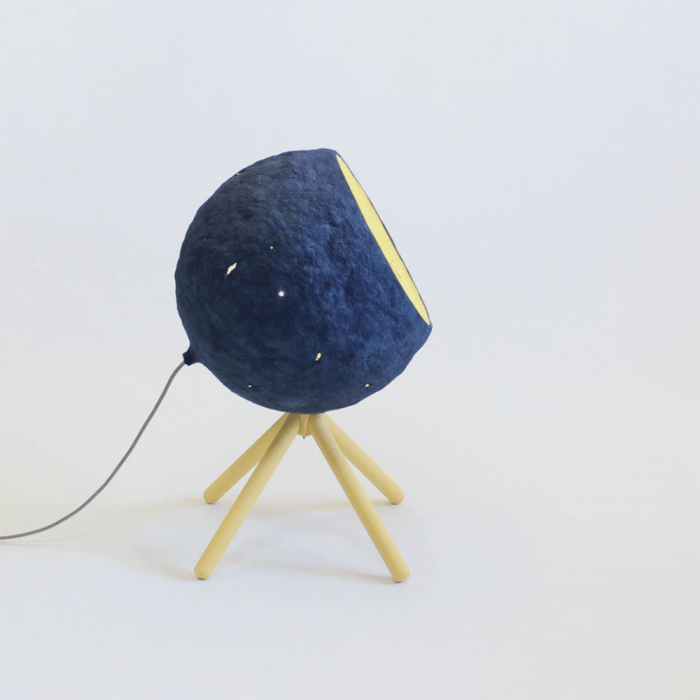 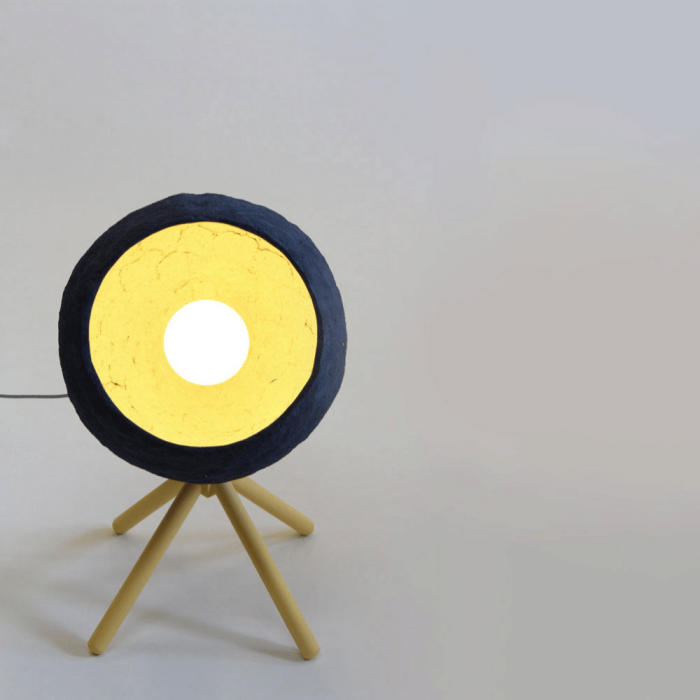 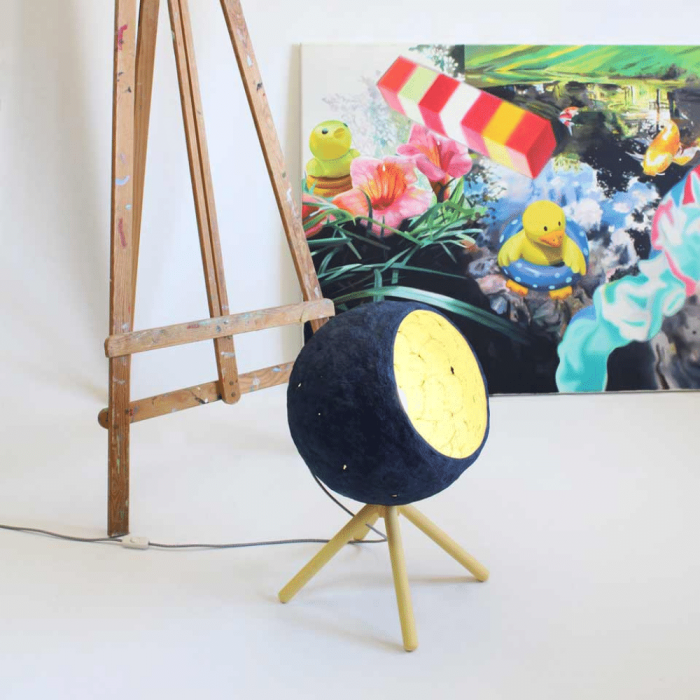 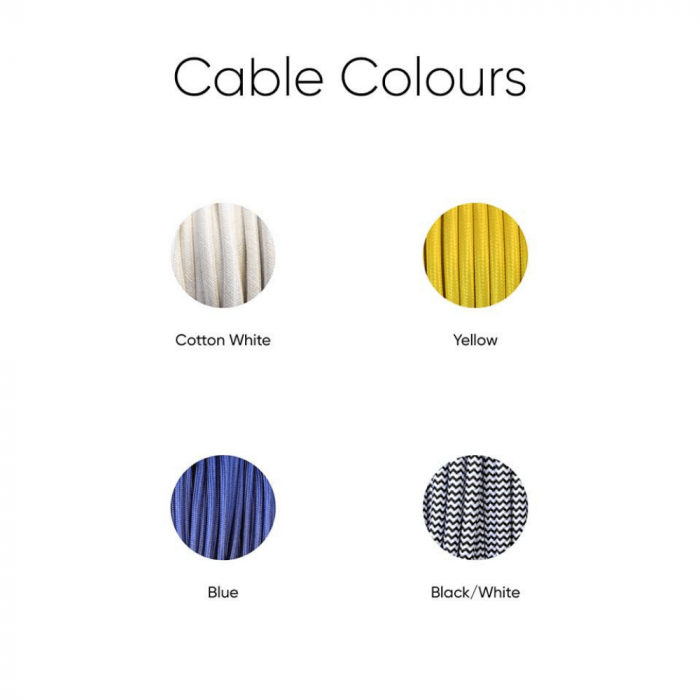 Handmade in Spain, it belongs to the collection of two lamps whose name refers to the name of the dwarf planet Pluto. Its structure is changing as it orbits the Sun.

Pluto’s internal structure consists of a dense core of rocks surrounded by a mantle of ice. Its orbit is elongated, and when Pluto is closer to the Sun, the increased temperature causes the ice to sublimate into gas.

The second version of the same “Pluto” lamp is an effect of the reverse phenomenon. When Pluto moves away from the Sun, its atmosphere gradually freezes, falling to the ground. Therefore, the designer has created a floor lamp with a thick, solid layer of paper, which is much heavier than in the first lamp.

This version of the lamp also refers to Pluto, Mickey Mouse’s pet dog.

The eco-friendly floor lamp Pluto Lamp is inspired by the dwarf planet Pluto and Mickey's pet Pluto. It is available in several colors. 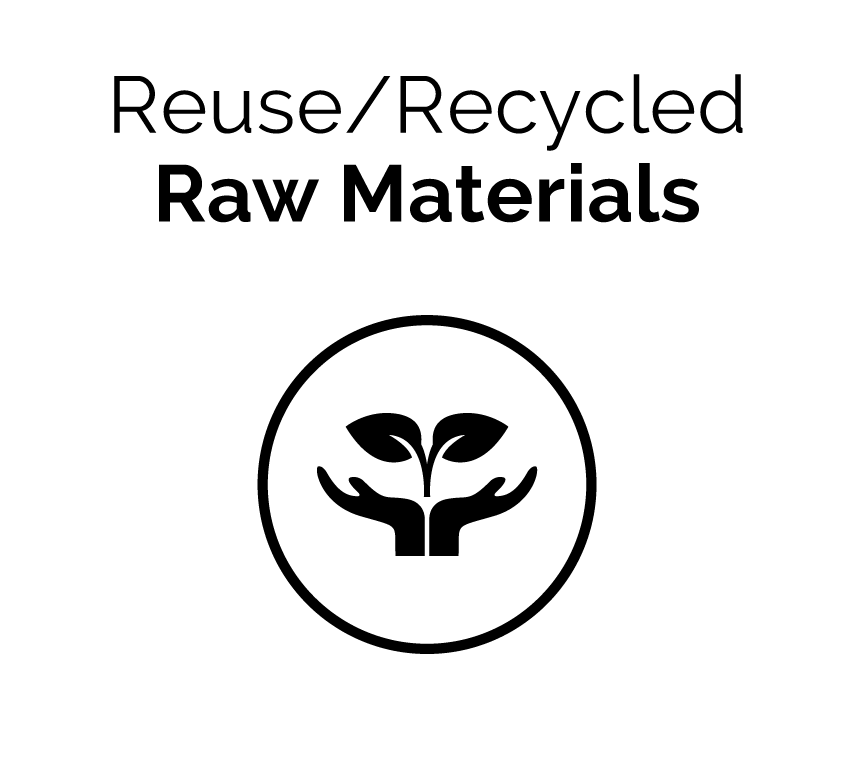 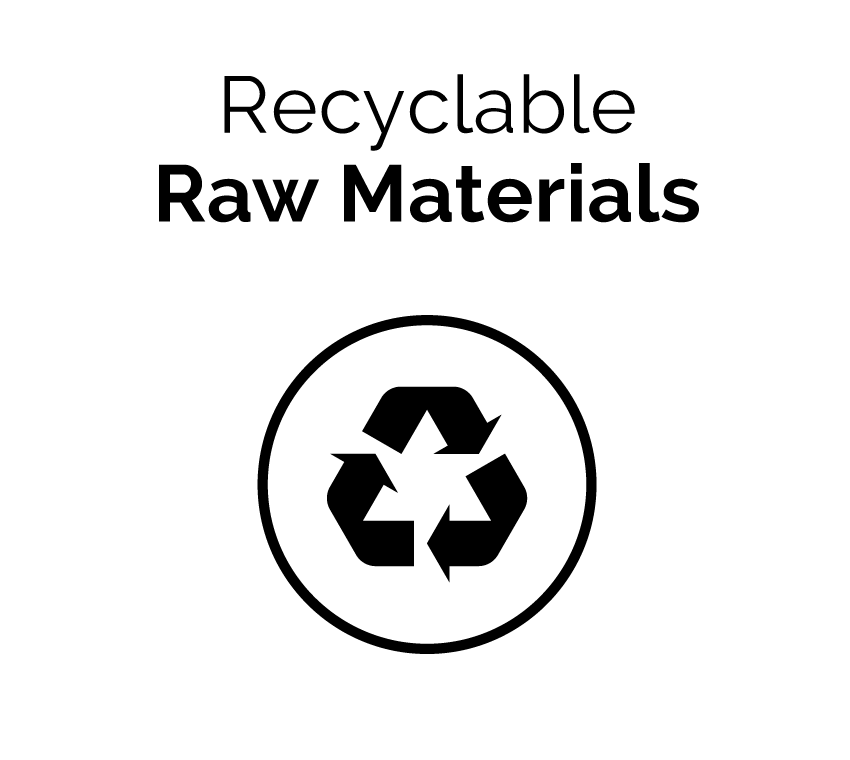 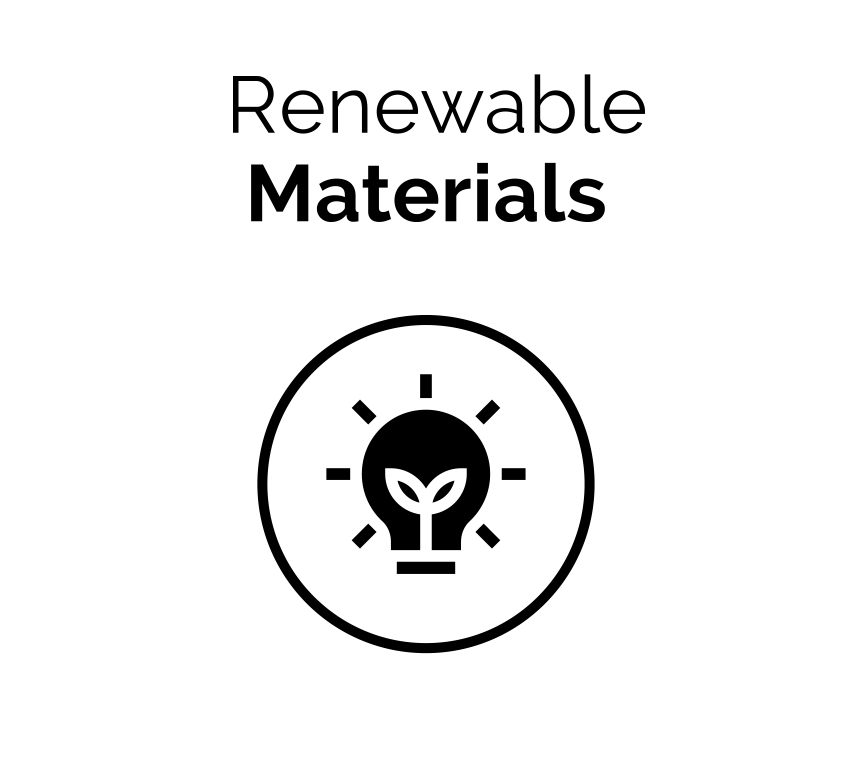 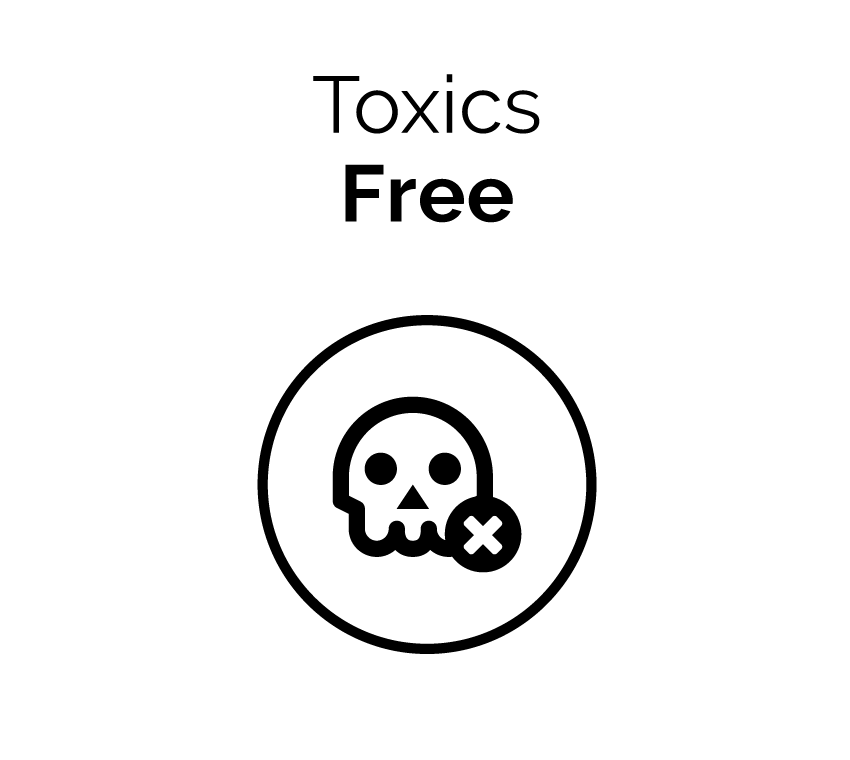 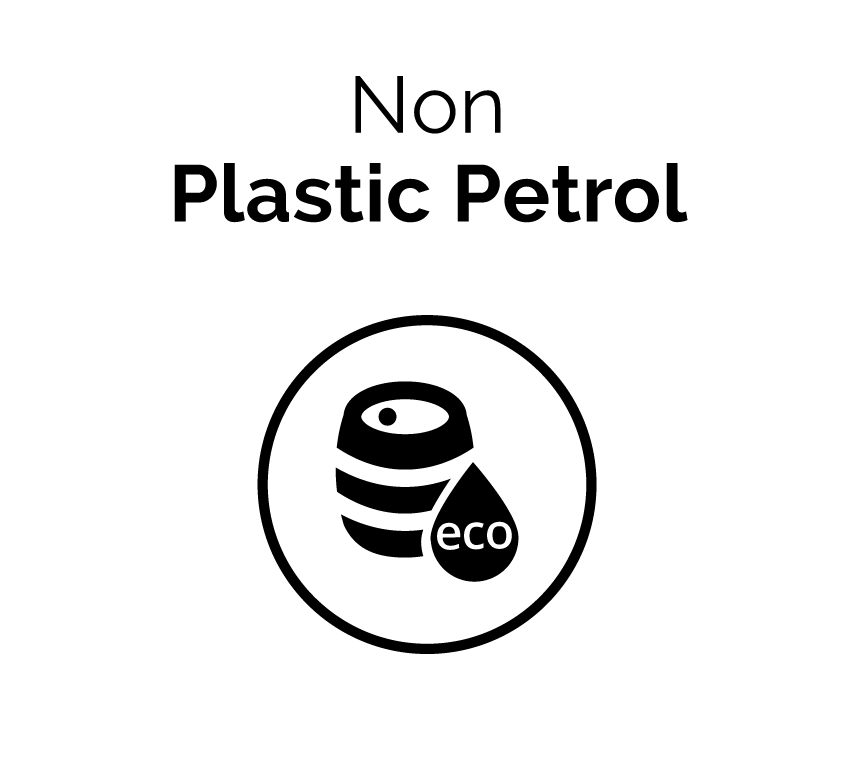 Ask for help
Other products of Crea-Re
View all