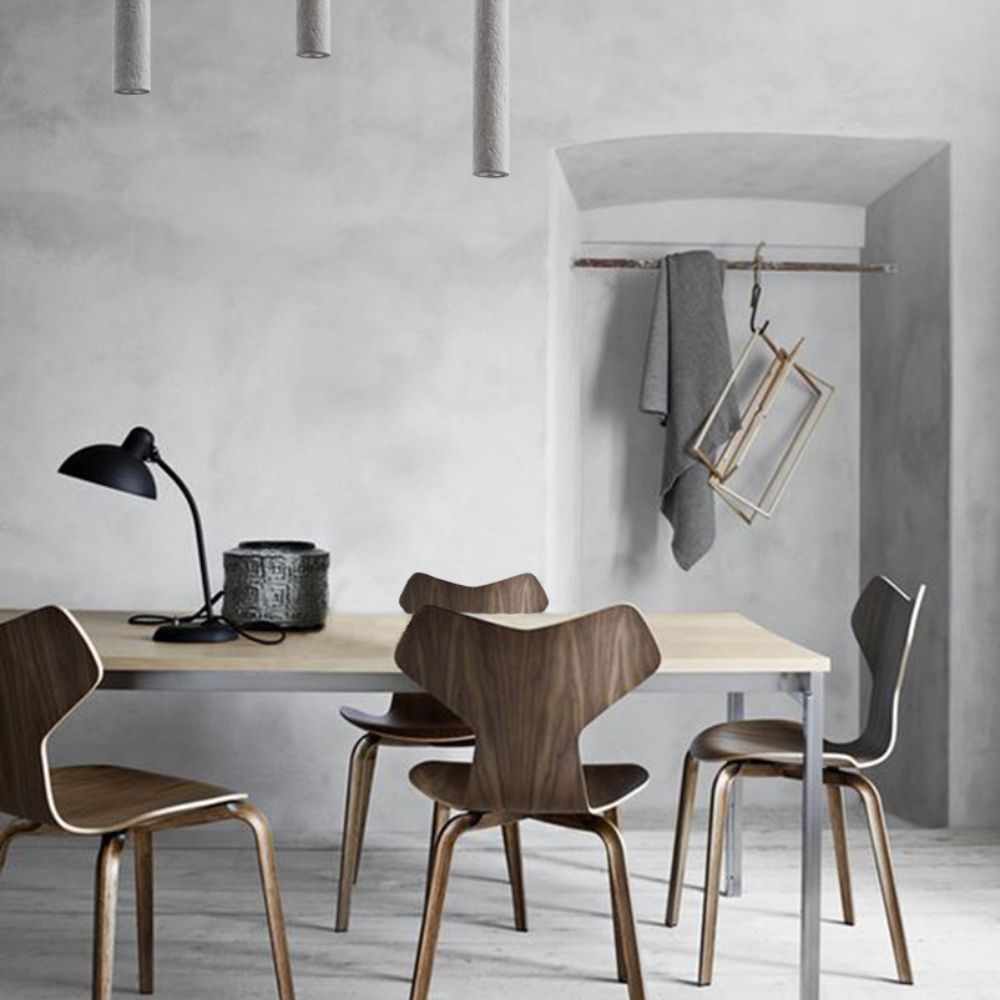 Surely in some conversation you have used the phrase “less is more” without knowing, maybe, the history behind it. This phrase is the slogan of the minimalist interior design and is a quote attributed to the architect Mies Van der Rohe. He was who in 1960, in charge of the direction of the Bauhaus School of Art and Design in Germany, promoted the first ideas of minimalism.

However, it wasn’t until 1970, in the United States, that minimalist interior design reached its highest point, positioning itself as the style opposed to the Pop Art movement, characterized by being bold, overloaded and colorful.

Minimalist interior design is characterized by simplicity, functionality, clean lines and the use of colors. In this article, we will describe each characteristic of minimalism so you can decorate your home with this style of decoration that is still a trend in interior design.

Simplicity in the minimalist interior design

An interior with minimalist design lacks visual noise. The furniture and/or elements that coexist in the space should be the minimum indispensable and the colors, which give entity to the space, shouldn’t be vibrant or be the focal point of the space. In a minimalist style interior there is also no ornamentation or excessive decorations. The simplicity of a minimalist style space, well achieved, should create a sense of freedom and relaxation.

Functionality in the minimalist interior design

In a minimalist interior design style all furniture and/or elements should be principally functional. The functional characteristic of a piece of furniture or object prevails over its aesthetic attributes, so if it doesn’t fulfill a useful function in the environment, it simply can’t be part of it.

The lines in the minimalist style

As we have seen, the focus of the minimalist style is on the purity and simplicity of form, and for this it is of utmost importance the use of clean lines in its design. That is, all surfaces and lines that make up the shapes and figures that are seen within a minimalist style interior should be flat, smooth, strong and refined.

With this feature, the minimalist style not only manages to get rid of any visual noise that breaks its simplicity, but also emphasizes the essentiality of each object or piece of furniture that is in the space.

Use of colors in minimalism

The minimalist interior design style is characterized by having spaces with monochromatic color schemes, based on neutral colors (white, gray, black and even some shades of beige). However, the most used color is white, because white color gives the spaces a feeling of spaciousness characteristic of a minimalist design interior.

This monochrome of neutral tones, classic of minimalism, also manages to adapt perfectly to any space, creating a visual aesthetic pleasing to the naked eye.

Minimalism, unlike other interior design styles, values the functionality of the furniture and elements of its spaces over their secondary qualities. This particularity discourages consumerism because minimalist interior design only incorporates in its interiors the essential elements for this. Consumerism causes an increase in energy expenditure in terms of production and transportation of the products we consume, directly impacting on an increase in environmental pollution. From Ekohunters, we support interior design styles that, directly or indirectly, cooperate with the care of the environment.