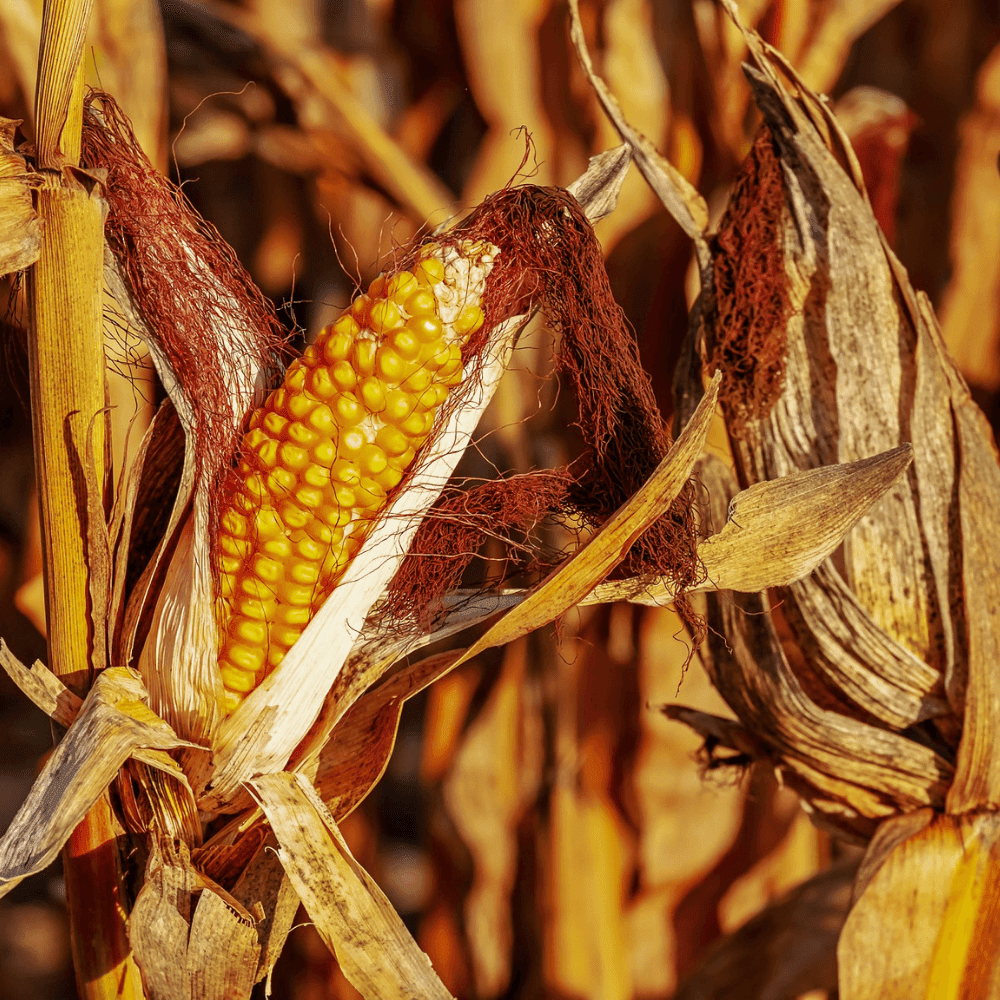 ALTERNATIVE OR THE OTHER SIDE OF THE SAME COIN?

Synthesising petroleum chemicals led to the emergence of plastics. An advance that has flooded our lives and, therefore, those of the planet. Plastics are used in almost everything, it has practically flooded the main sectors of the world economy. From packaging, through construction, transportation, medicine, electronics, agriculture, plastic has become the fundamental raw material for the manufacture of goods of diverse nature and complexity.

It was a great technological advance, being a cheap material and with a long useful life that allowed to reduce the costs of manufacture it has popularized its use immensely. However, the consequences of this material and its indiscriminate use, but especially its degradation and the misuse that humans are making of it by discarding it, is having serious consequences for the environment, the survival of species and it remains to be seen what the consequences will be for the health of human beings themselves.

As we pointed out, the main problem of this material (plastics derived from petroleum) is precisely in its final life-cycle. As we commented, its long useful life is an advantage, but at the same time it is its big problem.

To give two examples, objects such as plastic bags degrade in an average of 150 years, while plastic bottles made of PVC or PET can take 100 to a thousand years to degrade.

And here’s the problem. A waste therefore, which will necessarily affect the environment. If it does not disappear quickly enough, it accumulates and this growing accumulation will last for centuries. 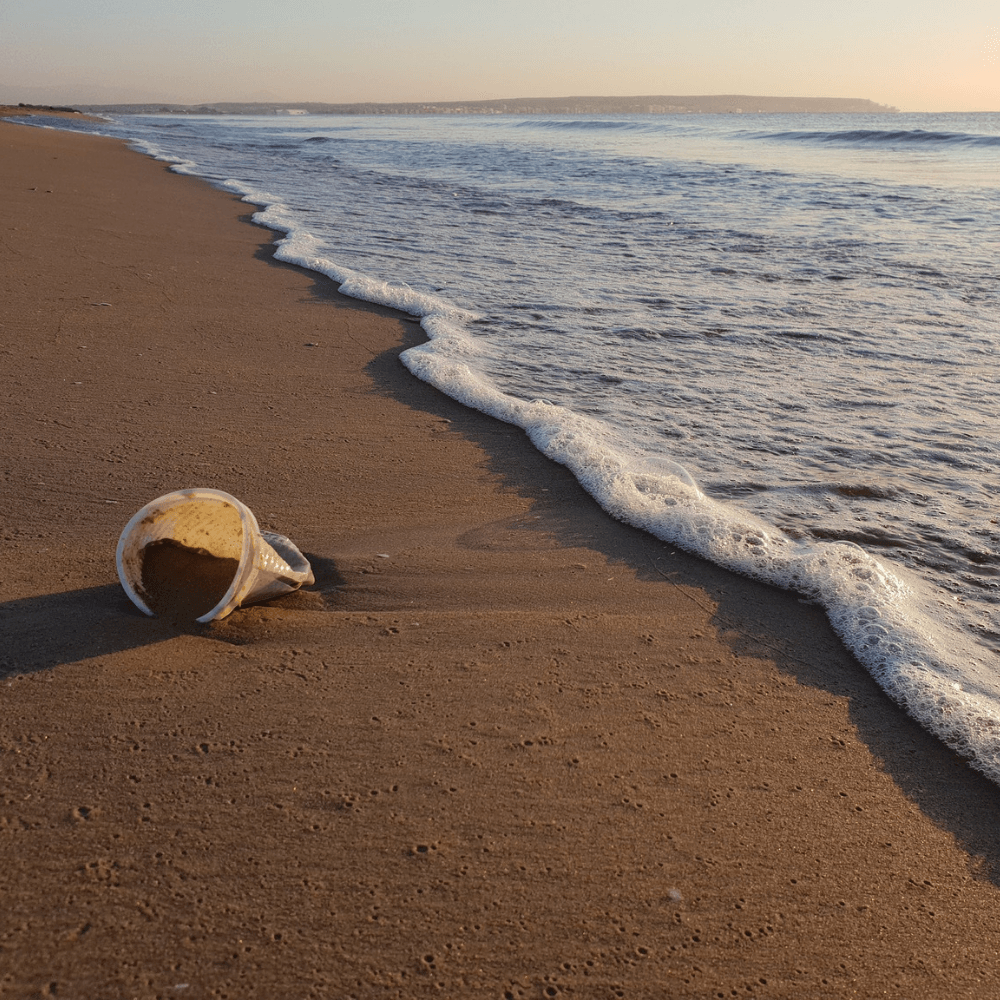 About 100 million tonnes of plastics are produced each year and a large part of them end up in the seas and oceans forming 80% of marine litter.

Every second more than 200 kilos of plastic are thrown into the seas and oceans. 70% go to the seabed and 15% float. (Source: Fundacionaquae.org)

ALTERNATIVES TO OIL: ARE BIOPLASTICS THE SOLUTION?

Faced with this social and environmental emergency, we have to look for alternatives that reduce the use of plastic, or at least if not, do not pollute or do so to a much lesser extent. One of these solutions could come from the substitution of the raw materials (oil and its derivatives) from which plastic is derived right now.

But do these alternatives put an end to the problem of plastic in the natural environment? The challenge here is to ascertain whether these alternative plastics or bioplastics, which we hear more and more about, are the solution or just another version of the same problem.

A bioplastic is a natural polymer derived from vegetable products and made from agricultural residues, cellulose or potato or corn starch among others. But these plastics derived from organic sources also raise questions as a source of replacement for conventional plastics.

Some arguments in favour are based on the reduction of the carbon footprint of this alternative (in the order of 8% which is the footprint generated by plastics derived from petroleum when they are manufactured), since if their origin is vegetal, when they degrade they simply return the carbon absorbed by the plants from which they derive as they grow. 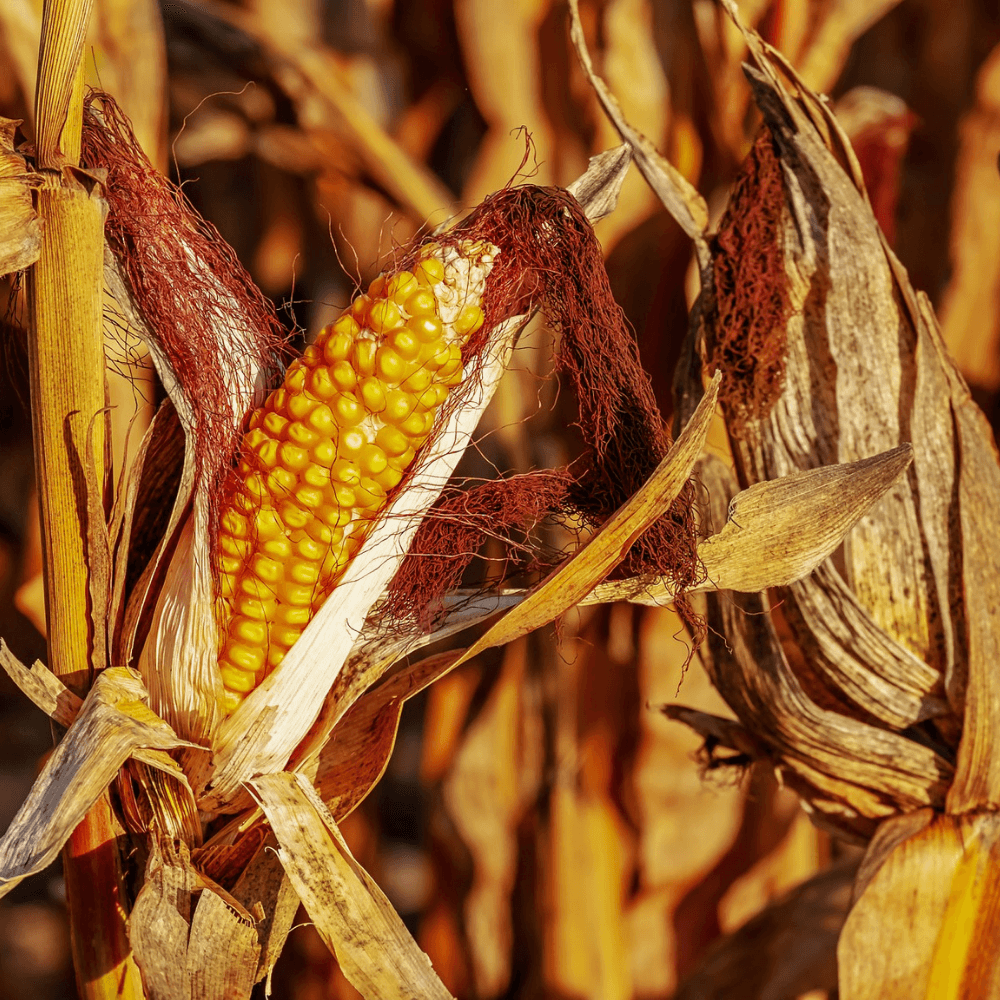 However, there are critical voices with this type of alternative. In this respect, the contamination generated by fertilizers used for the cultivation of plants used in the manufacture of these bioplastics or the land of cultivation that is taken away from food production is pointed out. The use of corn to make plastic instead of feeding people entails enormous ethical dilemmas in a planet where many millions of people go hungry (821 million people, 11% of the planet according to the UN). We also have to take into account the resources that are consumed for the cultivation and transformation of this alternative (extensions of cultivation, water … etc.).

But the greatest difficulty today that has to overcome the alternative of bioplastic is its capacity for degradation in the natural environment, especially in the sea.

The biodegradability of this type of plastic depends to a great extent on the existence of sufficient temperature for the microorganisms in charge of its compostability to thrive and transform them into organic matter (something that occurs easily in industrial installations but is not so feasible in the natural environment). Without these conditions the time of degradation is equally considerable. This question is fundamental when we talk about their existence in the seas where these plastics have the same behaviour as petroleum derivatives. Therefore their misuse and uncontrolled disposal is a major problem. 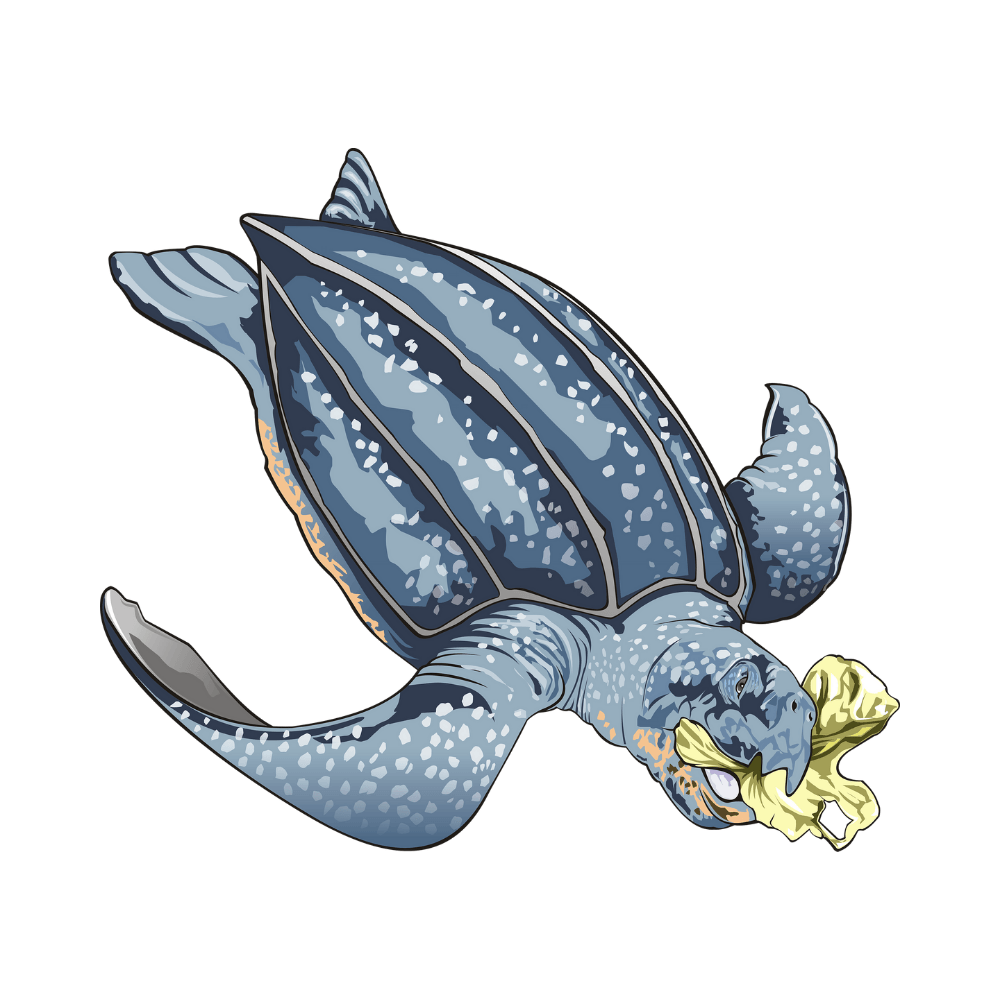 BIOPLASTIC, A LONG WAY TO GO

So is bioplastic a real alternative to conventional plastics? Today, it is an alternative that still has a long way to go in terms of research and development. We do not doubt that this road will be traveled (for our own good and that of the planet) but in the meantime we cannot speak of a clear alternative.

In this sense one of the best solutions is undoubtedly our awareness in the rational use of resources and the way we use and dispose of products, especially in terms of plastic to prevent it ending up in our seas especially.

The need for a change of model is unquestionable but we must be diligent when it comes to taking the appropriate and meticulous policies when looking for solutions that do not generate in the long run a problem the same or similar to the one we are trying to solve.