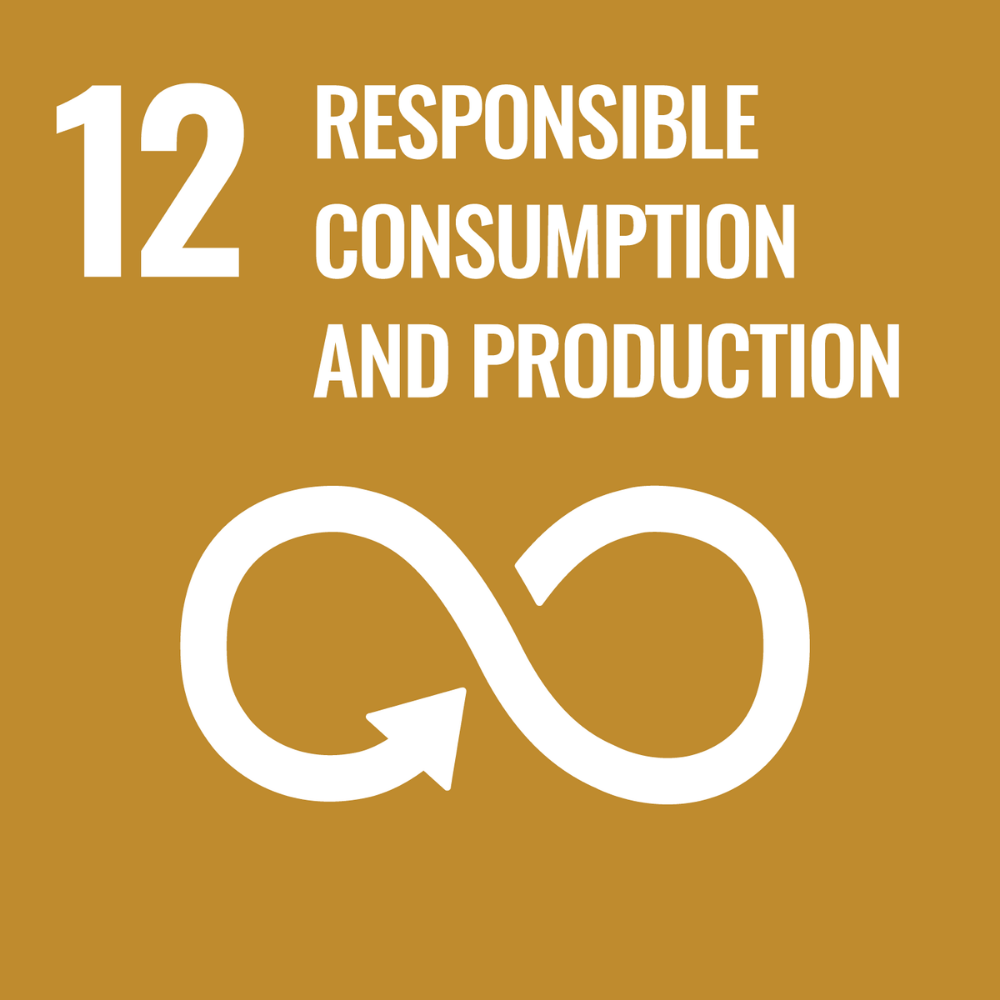 If there is one reason or motive that leads us to question the current socio-economic model, it is undoubtedly our way of producing and consuming. Our management of natural resources and raw materials exemplifies the unsustainability of an economic model whose destructive effects on the planet are seriously jeopardizing its future as well as that of the future generations that will inhabit it.

The need for a change in the model is clearly demonstrated not only by the excessive deterioration that the planet is suffering, but also by the social inequality that the current system entails due to the prevailing model of production and consumption as the driving force of the world economy. A deep reflection is urgently needed, in the words of the United Nations, a “deep and systemic change towards a more sustainable economy that works for both people and planet”.

This globalized market, a descendant of the prevailing neoliberal capitalism, is causing a serious deterioration from the point of view of both the producer and the consumer, and obviously also for the planet.

Phenomena such as the offshoring of production, which brings with it serious damage to the labor market with job insecurity as a hallmark, as well as the associated problem of the loss of local production and consumption, which in addition to the aforementioned labor problem, brings with it major environmental impacts due to logistical displacements, or the production itself carried out in countries with much laxer labor and environmental regulations, which put the health of workers and the environment in which they develop at risk, are absolutely unsustainable socio-economically and environmentally.

The dictatorship of the current market, especially in developed countries, where product obsolescence is determined by the time it takes the producer to introduce a new product on the market, implies a model of production and consumption that overexploits the planet’s resources, aggravates inequalities, exploits the labor market and proposes an exponential growth that is ultimately unsustainable for the planet.

At the rate at which we produce and consume, in the first six months or so of each year we already consume the equivalent of the entire planet’s resources. In other words, in the second half of the year we are already consuming next year’s resources. If there is no substantial change in our model, by the 2050s we will consume, if we manage to maintain this model until mid-century, a whopping three planets to maintain our current lifestyle.

If all the SDGs involve all of us as ordinary citizens to a greater or lesser extent, SDG 12 is undoubtedly one of those that has the greatest impact on our way of life and one of those that requires greater awareness and collaboration on our part, as the main actors in the transformation that it demands of us. Our shopping carts, what we eat and the food we throw away, our energy consumption model, our use of water resources, are determining factors that today show an absolutely unsustainable manufacturing and consumption model.

Some data (UN) in this regard clearly show the absurdity of a model that can only lead us to disaster:

We must move towards production and consumption that are the seed of a society that places poverty alleviation and economic transformation towards green and decarbonized economies at the center of its development and social construction proposal.

To this end, we must achieve a sufficient degree of efficiency in the management and use of natural resources, giving priority to models such as the circular economy that emphasize recycling and reuse. In this sense, we must be aware of the need to reduce food waste. This is a problem that must be tackled both from our personal orbit and from the food production and distribution chains. Hunger in the world is an unbearable problem when the degree of food waste reaches current levels. An even greater aggravation, if possible, if we take into account a globalized production model that causes so many environmental impacts, being one of the main generators of greenhouse gases (therefore responsible for much of climate change) as well as contributing greatly to the loss of biodiversity in many parts of the world.

Special emphasis must be placed on companies, especially large corporations, to adopt the environmental variable in all their processes as an ecological management tool that transforms the system into a production model based on sustainable development. In this way we lay the foundations so that in the next decade, both civil society, as well as the public and business sectors, we reach the knowledge and implementation of a development model and a lifestyle in harmony with nature and its renewal processes.

We must protect local economic consumption patterns that promote the reduction of environmental impacts and thus contribute to initiating an economic and social system as decoupled from fossil fuels as possible. With this objective of decarbonization, encourage renewable energy generation and consumption.

Another of the pillars on which this sustainable consumption must hinge is the rational use of water, guaranteeing its access and use to the entire population, wherever it may be, and in conditions of health and sufficiency. The consumption of this resource in rich countries is absolutely irrational, while in many places it is not even enough to quench thirst.

International governance must take a leading role from developed countries by attracting and promoting aid to developing countries to achieve a sustainable social system and economic model.

In short, this is one of the most essential SDGs because it marks the path, the transition towards what should be an economic and social model of production and consumption based on sustainability.

As a society we need to become aware of the need for a change in our consumption and production model. As citizens we have the tools to make this change. In the words of Greenpeace “Let’s send, through our responsible consumption, a message to corporations: We will not consume anything that carries with it stories of abuse, exploitation, inequality or pollution! And we know that our consumption choices can change the course of the planet“.