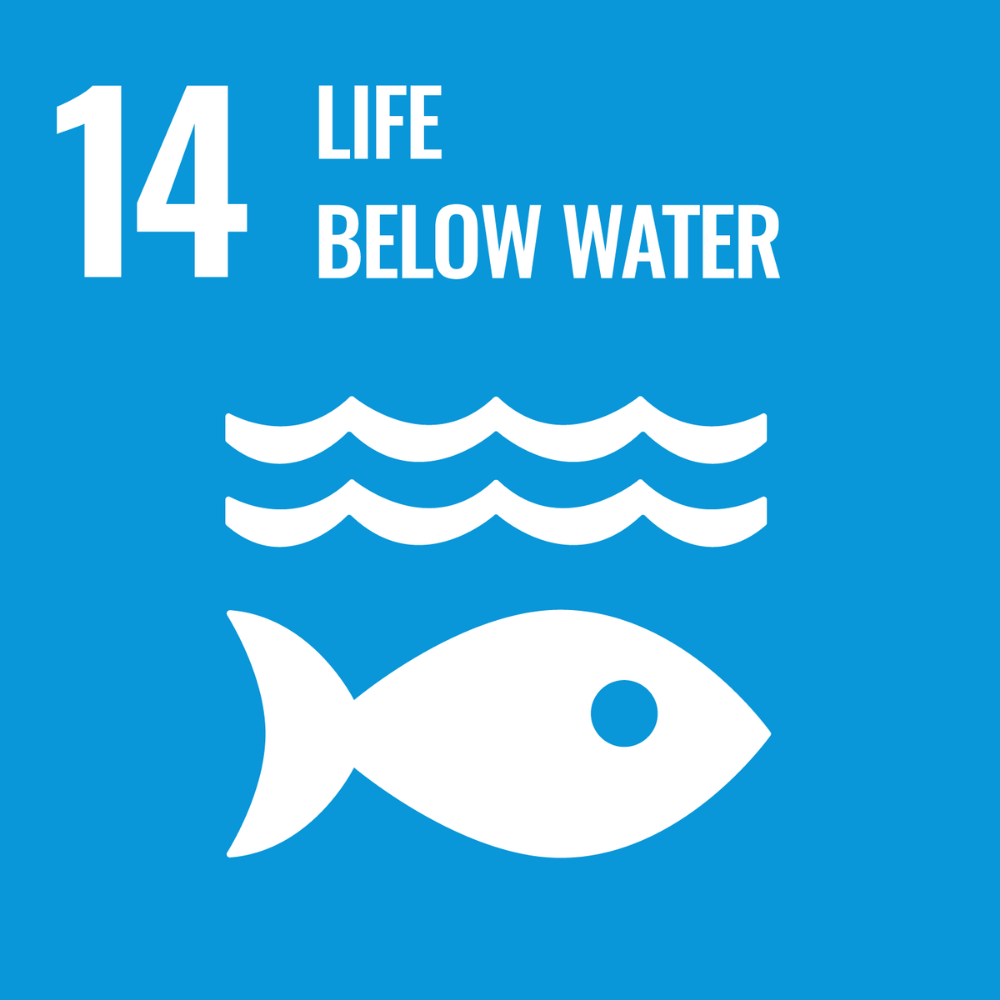 It is absolutely palpable and indisputable that the deterioration of our seas and oceans and their associated ecosystems is becoming an absolute tragedy. A crisis that in no way we can afford given the importance they have for life on the planet. Climate regulators and to a large extent one of the fundamental resources for humanity in terms of food. We have mistreated our seas and oceans for decades and the consequences are already beginning to be very serious for their subsistence and therefore for ours. We need to understand that the ocean is the engine that makes the earth a habitable place for human beings and a fundamental instrument to fight climate change.

We depend on the oceans to a greater extent than we think. Seventy percent of the planet’s surface is occupied by the oceans, which are a major player in climate regulation and global warming.

According to United Nations data, globally, the market value of marine and coastal resources and their industry is estimated at $3 trillion per year or about 5 percent of the world’s GDP. More than half of the world’s population, and estimated to grow even more in the coming decades, lives in coastal areas.

The oceans account for 97% of the planet’s water and contribute fundamentally to the production of more than half of the oxygen in the atmosphere, while absorbing large quantities of the carbon dioxide emitted by humans in their unstoppable consumption and burning of fossil fuels. Precipitation, drinking water, climate, weather, coasts, much of our food, including oxygen… we cannot afford to deteriorate their balance. Their well-being is our well-being.

The oceans are also home to most of the earth’s biodiversity, with approximately 200,000 species identified, and many more yet to be discovered. Both in global primary production and in the cycling of nutrients essential for life, such as nitrogen and phosphorus, the oceans are essential for the subsistence of life on earth.

As we can see, our seas and oceans are vital for the planet and for the human beings that inhabit it, both in coastal and inland areas, as they make it habitable.

However, despite their importance, their deterioration and exploitation by humans is unstoppable, especially in recent decades.

The problem of dumping, especially plastic, has become a global crisis that seriously threatens the health of our seas. More than 8 million tons of plastic end up in our oceans annually. The climate crisis is seriously damaging reef systems all over the planet. And this, coupled with over-fishing, which is unbalancing the stability of ecosystems and pollution, is creating large inert marine areas where life is scarce or non-existent.

The sea is one of the planet’s major CO2 sinks. However, the large quantities of this greenhouse gas that it absorbs, due to our dependence on fossil fuels, produces a phenomenon, acidification, which endangers life in the oceans as we know it. Today there has been an increase of 25% in the acidity of the ocean which puts at serious risk a large part of living beings, especially those with calcareous shells, mollusks, etc. … as this acidification is a threat to life in the oceans. Etc… since this increase destroys their shells.

Another major problem is the exploitation of resources, overfishing. The world’s dependence on food from the sea is increasing. Fishing represents the greatest threat to fish stocks. Many species are overfished, and the number of species in this situation is growing.

The growth of the population and urban centers around coastal areas, as we have pointed out, is enormous. More than half of the world’s population lives in coastal areas, which means an enormous discharge of wastewater into the seas and rivers. This, together with commercial agriculture and the indiscriminate use of fertilizers and slurry that end up in part reaching the watercourses that flow into the seas, results in the phenomenon of eutrophication. A phenomenon that causes an exponential growth of plankton and algae which, when they die, generate an enormous quantity of bacteria that suffocate marine life by consuming most of the oxygen. This is one of the phenomena that contributes to the generation of dead zones in our seas and oceans.

Behind all this data there is a reality. The pollution of our seas and oceans. More than 40% of our ocean mass is affected by serious pollution events caused by human impacts, while only 3% of them are under protection and in good conservation conditions.

“Humanity must be able to conserve and sustainably use the oceans, seas and marine resources. To achieve Goal 14, there is a need to significantly reduce marine pollution of all kinds, take measures to restore marine ecosystems, minimize the effects of acidification, effectively regulate fisheries exploitation, and conserve at least 10% of coastal and marine areas.”

“conserving and sustainably using the oceans and marine resources will allow us to maintain and recover fishing grounds, conserve species, recover ecosystems and also be able to respond to the climate crisis, the presence of plastics and other anthropogenic activities that are currently damaging the oceans.”