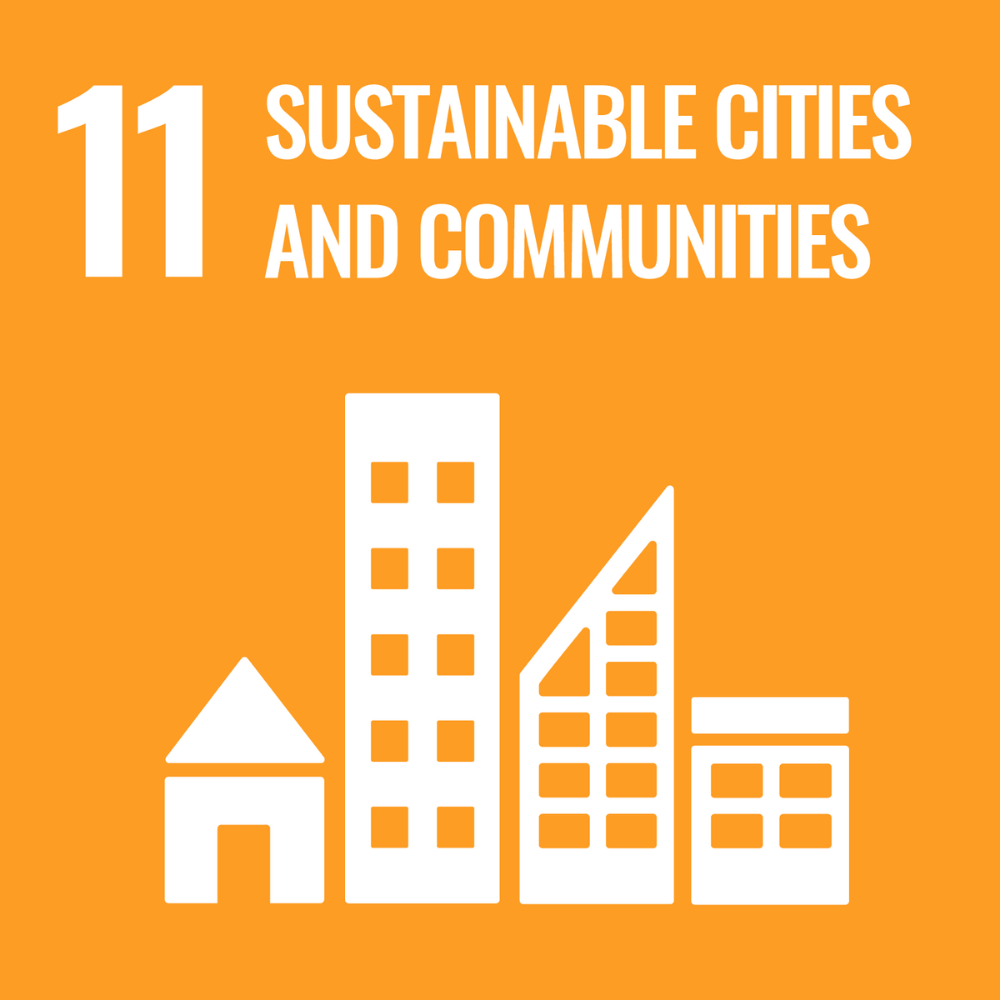 By 2050, two-thirds of the world’s population is expected to live in large urban concentrations. This will require new strategies or the optimization of existing ones in key areas such as waste management, mobility, water resource management, public health, space and energy consumption, as well as the control of conflicts associated with this type of population concentration. All of them are issues of enormous complexity aggravated by high rates of urban population growth.

According to data from the united nations, cities account for between 60 and 80 percent of energy consumption, accounting for more than 70 percent of the carbon emissions that are causing global warming. At the same time, urban population accumulation is bringing with it pockets of poverty and marginalization. Nearly one billion people are in this situation and the number is growing steadily (the Covid19 is accelerating this poverty even in previously less needy strata).

An enormous paradox if we take into account that 70 percent of global GDP is generated by large cities. This confirms the tremendous inequality generated by our economic and social model.

This exorbitant and often uncontrolled growth of cities aggravates situations of inadequate infrastructure such as communications, water and sanitation, transportation or waste management that lead to worsening pollution and therefore the living conditions of citizens.

All these issues undoubtedly mask the problem of the lack of a true planning of the city and its surroundings. An administration of urbanization and land transformation that emphasizes an equitable, fair, inclusive, and ultimately, economically, socially and environmentally sustainable city model.

Urban growth must always be influenced by respect for nature and the environment. The imperatives of decarbonization of the economic model must be put on the table as one of the key issues in the transformation of cities towards a model adapted to the needs indicated by the climatic and social situation of the planet.

It is important to point out that there is a great difference, which we must necessarily observe, between cities or cities in developed countries and cities and the future growth of cities in poor or developing countries. As the United Nations itself states, “in the future, 9 out of every 10 megacities will be located in developing countries“. We will then have to attend to the special needs of these countries and their population centers. We must provide the necessary support so that the growth of their cities is resilient and represents an economic and social advance that will help them emerge from the situation of poverty, conflict and inequality in which many large cities in developing countries are immersed.

Multilevel governance, from local authorities (including neighborhood and community associations), through the governments of communities, countries, and supranational institutions or entities, must focus on urban management that, based on the postulates of decentralization, promotes the transformative power of civil society itself to build cities adapted to the needs demanded by citizens. To this end, alliances will be key to achieving these social objectives. Alliances between authorities and neighborhood associations or communities. In addition to these alliances, a system of city financing is necessary. An equitable system that sustains their growth in the aforementioned areas of infrastructure and services.

This governance model must promote sustainable urban policies by planning space in a way that, as defined by SDG 11 itself, “optimizes density, connectivity and diversity”. Large cities concentrate large pockets of marginality and poverty that are constantly aggravated by the increase in the migrant population that is growing in these areas. As stated in SDG 11, “Improving the safety and sustainability of cities involves ensuring access to safe and affordable housing and upgrading slums. It also includes investing in public transport, creating green public areas, and improving urban planning and management in a participatory and inclusive manner“.

From this statement we can extrapolate how many and which are the fundamental priorities in the planning and execution of the urban agenda of the future:

In short, the cities of the future must be planned to meet the economic, social and environmental challenges that the new urban agenda must address. In the words of the UN:

“The new urban agenda should promote sustainable cities and other human settlements that are environmentally sustainable and resilient; socially inclusive, safe and free from violence; economically productive and better connected, contributing to lasting rural transformation. Such a vision should be fully aligned with the 2030 Agenda for Sustainable Development, mainly Goal 11: make cities and human settlements inclusive, safe, resilient and sustainable.”.