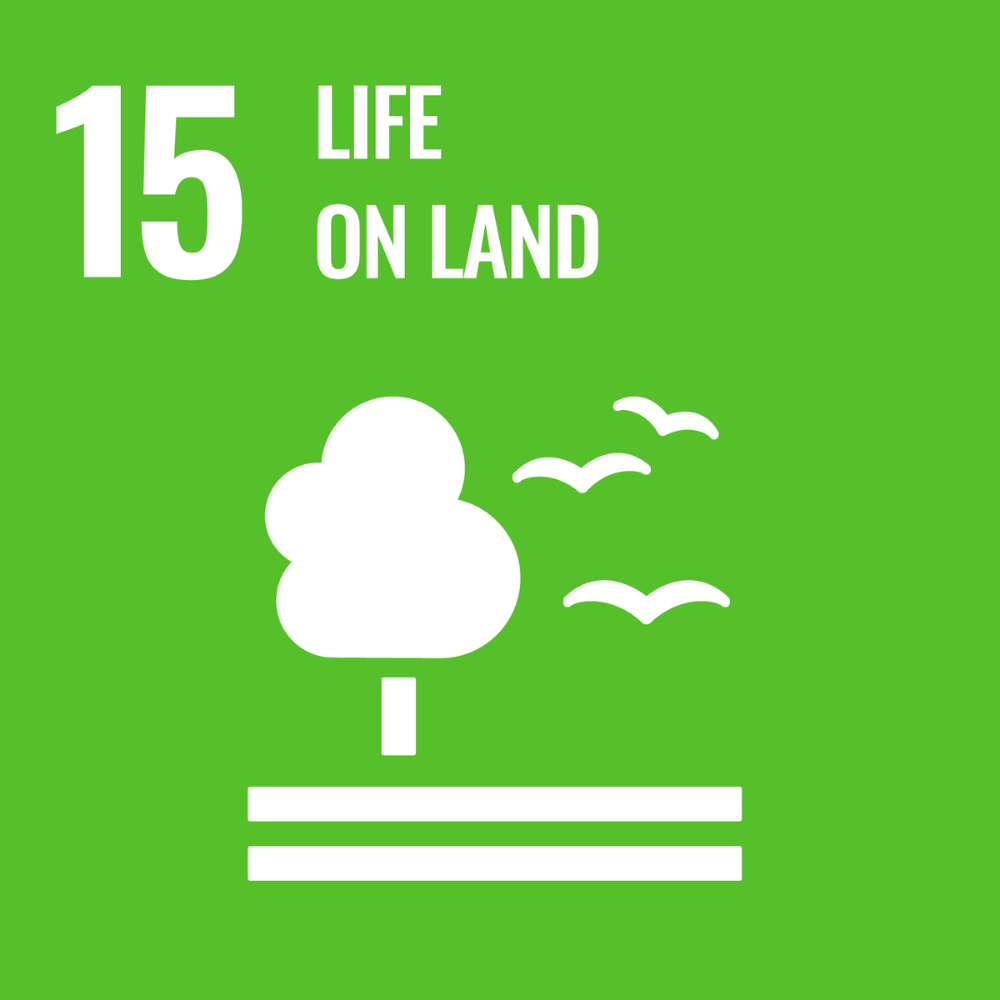 Safeguarding the planet’s ecosystems means safeguarding our own life, the viability of the planet. Such is the importance of the need to take into account the climate problem that is putting a large part of the earth’s ecosystems at risk. In the words of the Food and Agriculture Organization of the United Nations (FAO), “To sustainably manage forests, combat desertification, halt and reverse land degradation and halt biodiversity loss“, this is our priority in the face of the advance of climate change and its consequences.

We are facing a serious problem and a great challenge that we must put before any other subjective interest if we want to continue enjoying a planet with bearable living conditions for all its inhabitants. The deterioration of natural ecosystems, which under human pressure is losing biological diversity and damaging habitats all over the planet, deforestation, the consequent soil erosion, the loss of clean water reserves, the emission, as a consequence of many of these phenomena, of large quantities of greenhouse gases into the atmosphere, put the viability of the planet at serious risk.

Healthy ecosystems are the best investment to protect our long-term livelihoods on earth.

The sixth extinction, as scientists call it, is one of the greatest risks of the new 21st century. The consequences of the loss of global biodiversity pose a threat to the world economy with unpredictable consequences. The deterioration of food sources, of natural resources […], of living conditions in many places, could lead to an unprecedented global crisis. We are living on the margins of nature, of its importance for the planet and for human beings, and this will have consequences for each and every one of us.

The facts are clear. More than 1.5 billion people depend on forests for their livelihoods. Forests are home to more than 80% of all living things. Mountain ecosystems are home to a large part of the planet’s fresh water on which we humans depend for our livelihoods. The safeguarding and healthy development of natural ecosystems contributes to the reduction of more than 30% of the CO2 emissions required by the 2030 agenda.

Behind these data, however, lies drama. As the “United Nations Development Program” states:

“Every year 13 million hectares of forests are lost, while persistent dryland degradation has led to the desertification of 3.6 billion hectares, disproportionately affecting poor communities.“

“while 15% of the land is protected, biodiversity is still at risk. Nearly 7,000 species of animals and plants have been illegally traded.”.

More than 2.5 billion people depend directly on agriculture for their livelihoods. The degradation and loss (12 million hectares per year) of arable land, largely due to desertification as a consequence of climate change and human action, means that more than 70% of the world’s poor are poor because of this loss of arable land.

Species extinction is another key issue in SDG 15, since of the more than 8,000 animal breeds discovered to date, 8% have already become extinct and another 22% are in danger of extinction.

To date, human activities have led to the modification or transformation of at least 75% of the earth’s surface, with consequences for the ecosystems that inhabited this portion of the planet, most of which have deteriorated, if not disappeared.

However, the dimension of the problem of this deterioration goes beyond the simple loss of these natural habitats. These losses of forest mass, in short, of biodiversity throughout the world directly affect the lives of millions of people and if we continue on this path of destruction of our planet and its natural resources, it will eventually lead to the destruction of humanity itself (the Covid19 pandemic has been the first warning).

In short, the planet, in terms of its natural resources, its biodiversity, its natural environment, is at serious risk due to the irresponsibility of human behavior. Their ambition, their selfishness, their inability to manage and their lack of commitment and responsibility, both as citizens and especially due to their lack of government, is leading the planet and its ecosystems to collapse.

The inaction of world governance in the face of this serious problem is shocking while our botanical and faunal wealth, our forests, jungles, mountains and valleys, rivers… are destroyed with the connivance, on many occasions, of corrupt governments and unscrupulous private actors.

Sustainability as an ideal instrument in conservation should mark the management of natural ecosystems, be they forests, wetlands, mountains and arid zones […] and their resources, among which water is undoubtedly a fundamental one.

This sustainability as a management axis must put an end to deforestation wherever it may be, proceeding precisely to the opposite activity, that is to say, to reforest and conserve forests as places for biodiversity conservation.

The rehabilitation of degraded lands and soils should be a priority, given that these types of soils contribute enormously to the risk of flooding and landslides of large land masses due to the advance of climate change and its effects on extreme meteorological phenomena, making these phenomena catastrophic.

The conservation of biological diversity is essential and goes hand in hand with the reduction of the loss of ecosystems and natural habitats. This diversity guarantees the survival of the natural environment and its sustainable development. To this end, we have to forcefully eradicate illegal species trafficking, poaching and the introduction of exotic species into habitats where they do not belong, in short, the illegal supply and demand of wild species. People must understand that animals and plants have their place and that place is not the garden or the living room of our homes. It is the forests and jungles or the deserts of our planet. The habitats to which they belong.

“A true conservationist is a person who knows that the world is not a gift from his parents, but a loan from his children.”

The conservation of biodiversity, of healthy ecosystems, in short, of a healthy and viable nature, is to promote sustainable development, which, as we have seen in past articles, is the best instrument for achieving a more just and egalitarian planet. In the words of the United Nations, we must “integrate the values of ecosystems and biological diversity into national and local planning, development processes, poverty reduction strategies and accounting“.

With this objective in mind, we must mobilize sufficient financial resources to face this struggle for conservation, which is so fundamental for our own wellbeing and the safeguarding of the planet. We must demand that our governments provide the necessary means to this end, abandoning the policies of limitless exploitation embraced by the prevailing neoliberalism, which unconscientiously plunder, ruin and destroy not only natural resources, but also their future, that of the planet and that of humanity itself.