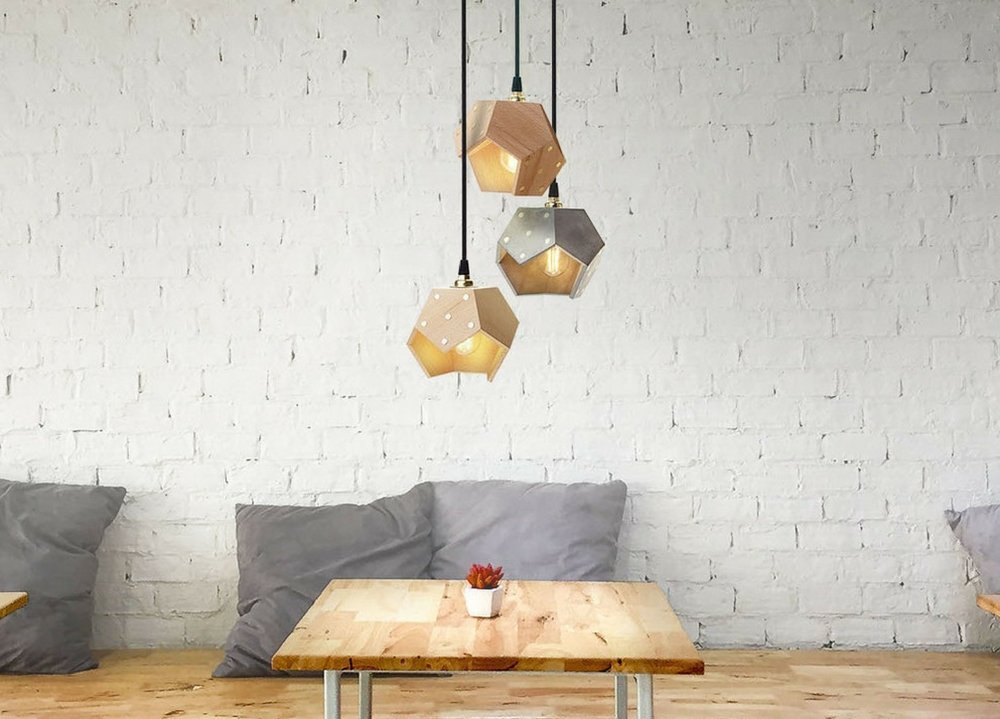 Plato Design was founded in Rome in 2015 by Alessandro Mattei, architect, designer and craftsman with a keen eye for design; and Caterina Naglieri, architect and PhD in Environmental Design, passionately fond of sustainability and the rational side of the company.

After working in several European cities in the fields of construction, interior design and research, they decided to return to Italy to work on their own project.

They have won a number of awards, including Regione Lazio Fund for Creativity, Inarcassa Premia le Idee Prize and Maker Faire Blue Ribbon.

Since the success of their first idea, and with renewed energies, Plato Design has launched two new products. Basic Twelve, a new take on modular magnetic lamps and Nino, born from the collaboration with designer Pellegrino Cucciniello, a rendition to traditional garden gnomes with a touch of irony a new and reinvented dignity.

Every product is carefully handmade in their workshop (one of the first coworking spaces for artisans in Rome) from meticulously chosen materials to ensure the best quality, reliability and durability.

Find Plato Design’s full catalogue in their shop on Ekohunters.

Are you an architect or an interior designer? Are you interested in wholesale purchases? Join as TRADE