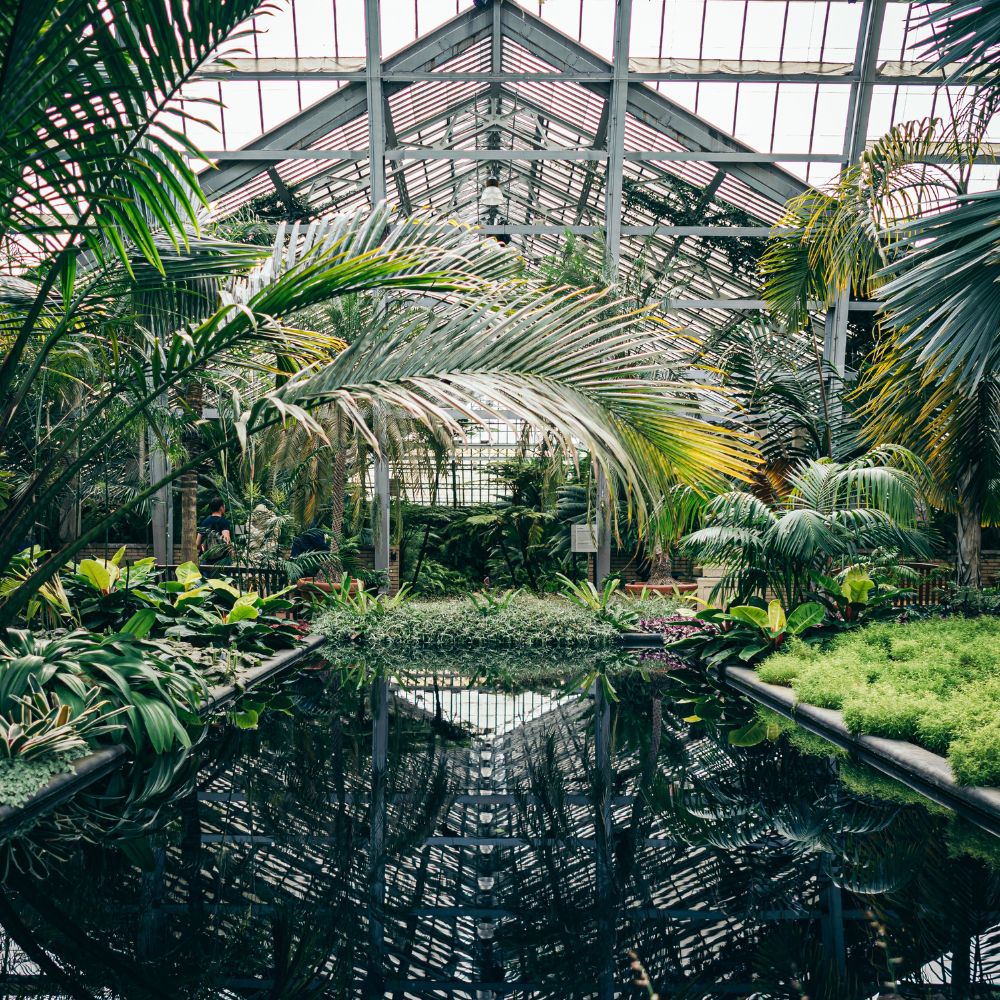 Biomimetic design bases its field of action on biomimicry. Biomimetics or biomimicry (from the Greek bio, “life” and mimesis, “to imitate”) is the science that studies nature, its models, systems, processes and elements, as a source of inspiration for new technologies to solve human problems efficiently.

Biomimetic design, then, is a science that basically consists of designing by imitating life in nature, since before us there have been other organisms in nature that have developed natural solutions similar to what we need today. In this article we will tell you why biomimetic design is important for the sustainable future of architecture and what examples exist today of innovations based on biomimetic design.

Why is biomimetic design important for sustainable architecture?

The fact that the field of architecture is responsible for 50% of the world’s polluting emissions is a fact that occupies and worries in a social reality committed to the improvement of production processes aimed at industrial sustainability. That is why biomimetics or biomimicry has an increasing scope in building strategies within the field of architecture, developing materials, techniques and technologies compatible with sustainability and respect for nature.

In fact, Gaudí has already said: “The architect of the future will be based on the imitation of nature, because it is the most rational, durable and economical way of all times”. However, it was not until a few years ago that the future of which Gaudí spoke became a reality, developing together with the science of biomimicry various research works applied to architecture. Thanks to these research advances, the world of sustainable architecture has been able to find solutions in life in nature to build not only more efficient structures, but has also been able to create technology to reduce energy consumption, manage resources and even achieve pleasant temperature and humidity conditions.

Subscribe and receive all the news directly in your mailbox

Examples of biomimetic design in architecture

An architectural work that represents the concept of biomimetic design is, without a doubt, La Sagrada Familia. Designed by the Catalan architect Antonio Gaudí, this work began construction in 1883 and its design was so colossal that it is expected to be completed in 2026.

Gaudí had a clear objective in devising this temple: to design a space that calls for tranquility and prayer. So, to solve this dilemma, he was inspired by nature and its forests to design the interior of his great masterpiece. Thanks to Gaudí’s biomimicry and talent, today millions of people visit La Sagrada Familia, whose tree-like columns and skylights reflect light in a unique way, increasing the sensation of being immersed in the tranquility of a forest.

Designed by the Swiss architectural firm Herzog & de Meuron, the Beijing National Stadium was built as the Olympic Stadium for the 2008 games in Beijing China. This building was described as the largest steel structure in the world and the most complex stadium ever built.

This stadium had to be able to withstand any seismic event, so its architects made use of biomimicry to find the solution to this problem, inspired by nature. Inspired by the formation of bird’s nests, the architects have managed to capture the concept in such a way that their work has become popular under the name of “bird’s nest”.

This large structure, inspired by nature, supports 110,000 tons of steel and covers an area of 250,000 square meters.

The BIQ is a housing complex in Germany built by a group of Austrian architects whose goal was to provide a new and valid and natural alternative for renewable energy. To do so, this group of architects used biomimetics and drew inspiration from nature to create the ” Kelp House”, one of the first buildings to be powered by energy extracted from algae.

The BIQ house has a façade composed of various panels containing micro algae the size of bacteria submerged in water. As sunlight hits the panels, the process of photosynthesis begins. The microorganisms grow, multiply and release heat. This heat is stored for the building’s needs, while the algae biomass is harvested and converted into biogas, making this building almost 100% self-sustaining, thanks to the biomimetic design.

All the news and exclusive discounts directly in your mailbox. Subscribe now

As we have seen, biomimetic design or biomimicry has made its way into the world of architecture to achieve sustainable and environmentally friendly solutions. These are just some of the architectural works that were encouraged to seek solutions in nature, which is so many years ahead of us in survival. From Ekohunters, we seek to be an echo of innovative ideas and new natural tools that bring us closer to a more environmentally conscious world.