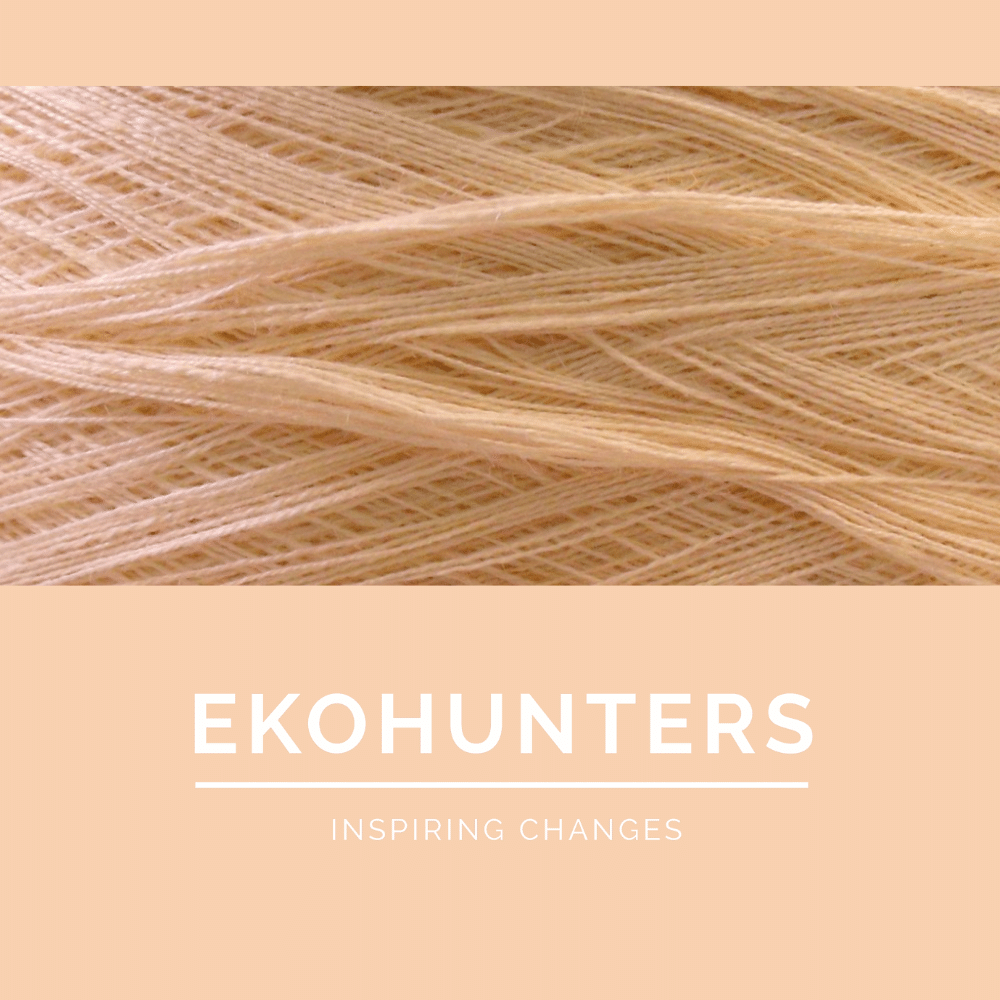 For consumers, being able to place their trust in a company is becoming increasingly important. Without it, the bonds of loyalty between company and consumer are not created.

Today, and especially among new consumers, this translates into transparency and a commitment to the environment and to society.

One of the major industries affected by these market changes is the fashion system. In 2016 we saw how Jordi Évole demonstrated with his programme «Salvados» that many of the fast fashion brands that claimed to be sustainable were not really so.

Labour exploitation, pollution, hazardous sweatshops and disregard for the health of the workforce are just some of the aspects that the documentary highlighted.

When the Rana Plaza in Bangladesh collapsed in 2013, it seemed that measures would be taken to correct the flaws in such an important market as fashion.

Brands decided to show their solidarity and admit their guilt, vowing to improve conditions. Did they really? Apparently, as far as Evole was aware in 2016, it was not.

There is something we should bear in mind: being sustainable in fashion means a 100% change in the fashion system. And that, besides being difficult, takes time.

There are now some fast fashion brands that are trying to take action, but it’s not something that happens immediately. In fact, brands such as H&M or Zara with their» conscious» lines demonstrate a degree of sustainability, even if it is not integral. The problem is that, in many cases, the compromise is only a front for an increasingly informed consumer.

There are others that have already been born betting on sustainability. For example, «Reformation», where designs are developed taking into account the values of sustainability.

Luxury firms go further: because they don’t mass-produce, they can more easily control the entire production process, from the creation of the design to the moment the product is sold.

One of the groups that does it best is Kering (which includes well known brands such as Gucci, Bottega Veneta, Saint Laurent, Alexander McQueen and Balenciaga among many others).

All the firms that make up the conglomerate advocate for greater sustainability, and they are the ones that have made the most progress in their social and environmental commitment.

In addition, there is a great deal of transparency in their views: as soon as you enter their website, you will find a «sustainability» tab that explains their future plans, their strategies, and so on.

A few months ago, Stella McCartney presented her latest collection by having her models pose in a landfill in eastern Scotland. The shoot higlighted the contrast between the elegance of their clothes and the trash created by the very people who wear them.

It is clear that everything evolves over time, fashion industry included. That is why it is so important that we try to follow a circular economy model, in which the product is never destroyed, consequently descreasing pollution.

In addition, following this model raw materials used to create the product are «eco-friendly», so neither the material and dyes used nor the way in which they are produced affect the environment. If we look back, the improvement of recent years is evident, but it is not complete. There is still a long way to go and many uncertainties to be resolved.